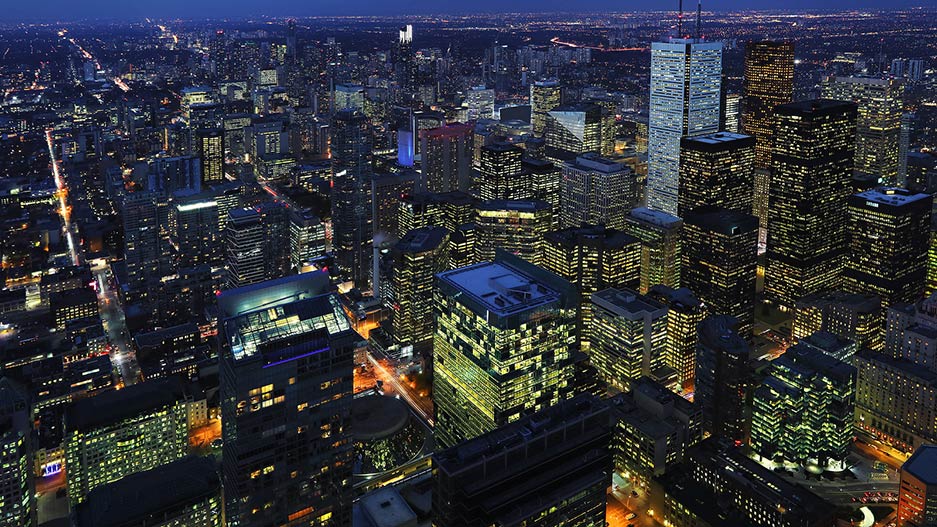 Distributed energy resources: the next big thing in electricity is happening right outside your door

If you are a large commercial, institutional or industrial electricity user, the next big thing in electricity is happening right outside your front door. The deployment of Distributed Energy Resources (DER) on local distribution systems redefines the role of your local utility, and brings new opportunities for large energy users to reduce costs and manage their energy supply.

The traditional role of the distribution utility has been to receive power from a few points of interconnection with the high voltage grid – power that was generated by large centralized generators – and step down the voltage and distribute the power to many points of consumption on the local distribution system. The increasing deployment of resources like distributed generation (eg, gas-fired Combined Heat and Power (CHP) or solar), and technologies like energy storage and the “smart grid” are changing this role. No longer just a one-way conduit for power from the grid to the load, the local distributor of the future will be more like a platform for receiving, storing, managing and delivering energy in interaction with a variety of connected players.

Observers note this DER evolution is driven by interaction and synergies among “Four D’s”:

Aside from the common benefit of lower utility costs and greater reliability, this new paradigm brings opportunities for large energy users to leverage the characteristics of their loads and their own energy management investments to provide resources that are of value to the utility and the broader grid, and to get consideration for that value.

When a commercial user installs resources that reduces or shifts their peak demand, it produces a savings to the user, for example in avoided on-peak energy prices. However, the net effect of many users doing this can have bigger impacts, such as avoiding costs by delaying grid expansion. This concept is called the “value stack”, where behaviour of one group of players can create value in different parts of the energy supply chain. A key challenge for end users going forward will be to understand and identify this value stack, and get consideration for the value their actions create throughout the stack.

The DER world will encourage looking past the customer meter point as the demarcation point for customer versus grid assets.

These are all examples of how end-users that were formerly just “loads” could offer grid resources in a DER world.

Attributes of an end-user, such as the size, location and controllability of loads, and the availability of land or rooftops, as well as the grid impact of energy supply, energy management or energy efficiency programs can all have grid value. Identifying these opportunities and determining the value they represent to the grid will be essential for end-users to seek their fair share of the “value stack”. This prospect will redefine what “energy procurement” means for energy users in the coming years and supports the need for a comprehensive and strategic look at energy planning in the organization.